Facebook claims that these apps are stealing your data {Warning} 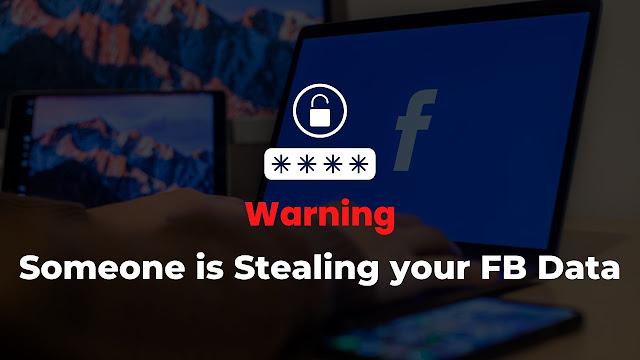 The meta parent company of Facebook has started warning 1 million users that their log-in information is under threat and recommending users change their password to ensure that their account is safe from hijackers.

These warnings are almost coming to the 1 million users, and it's coming because they have used some third-party apps that request you log in through Facebook to utilize the functionality of the app.

Facebook reports almost 40 apps are malicious and built to get your data; of yours are available on both the platform google play store and App store.

They have also said that these 40 apps, which are of different categories such as a game, entertainment, etc., request to log in to use their app fully functionally. But the app doesn't have any functionality; just simple apps with little to no usability said Facebook.

Now amid these threats, Google and Apple have confirmed and identified the app reported by Facebook and removed it all on both platforms to ensure safety.

Now the apps are no longer available on the play store and App Store. But still, if you download any app that you think can be malicious, try uninstalling it so that you're away from hijackers and any threat of data hijacking.

How Do Instagram Accounts Get Hacke...
My name is Saquib Shaikh and I am a Technology enthusiast. I like to write about everything from smartphones to tech gadgets.

Don't spam with the links, all posts are reviewed by the author. Share your feedback and query.