How to Screen Record on Windows 10 (With Xbox)

How to Screen Record on Windows 10 (With Xbox) 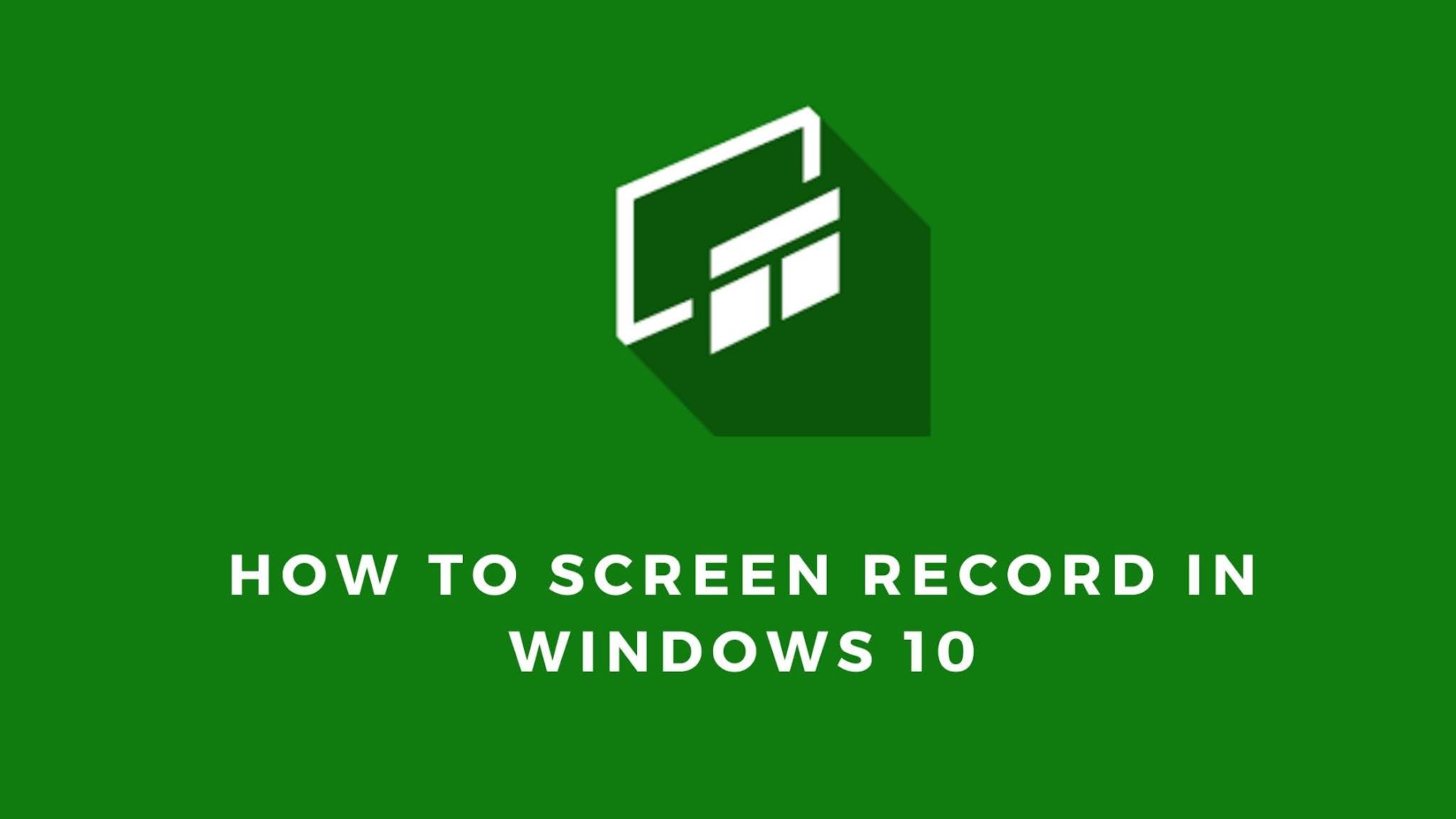 Do you want to know? How to Screen Record in your windows 10 and record games as well. If you want to do this, follow the steps to do so.

But Before going to see the steps, I am going to tell you which software do you need, don't worry, you don't have to install it, it is a pre-installed application by Microsoft windows it's an Xbox game bar recording software.

Xbox game bar can be useful for recording games and desktop, although there is a limitation that you cannot record some program such as a file manager or the entire desktop. But it works with all desktop apps from the store.

The Recording software has recently got an update that you can now take screenshots and also make memes.

How to Screen Record on Windows 10.

(1) Open the application you want to record. You can open any application.
(2) Press Windows and G keys simultaneously while using the application.
(3) Check the dialogue box if you're recording the game; if not, leave it unchecked. This dialogue box ensures that whether you're are recording game or app.
(4) Click on the screen capture icon, after that, a pop-up window will appear. Click on the record button. You can also press this shortcut key to start recording – Win+Alt+R.

(5) To stop recording, just click on the red icon from the top of your running application. If it is not visible to you then, press the Windows+G button to make it appear again as default, then click on the red button to stop it.

Done!! You can find your recording in Computer > Videos > Captures. You also find the output file in the Xbox application under the Game DVR menu, where you can also edit it or trim it as you want.

My name is Saquib Shaikh and I am a Technology enthusiast. I like to write about everything from smartphones to tech gadgets.

Don't spam with the links, all posts are reviewed by the author. Share your feedback and query.